A couple of months ago, I was sitting in the truck with Kyle and the boys after my well woman exam. Tears steaming down my face and in pain, feeling like I was going insane.

Rewind 3 years… I had a beautiful baby boy. Before having him, I had signed off on getting my tubes tied. To be honest, my doctor didn’t question me (even though I was freshly 22 and this was my second child). He gave me a piece of paper to sign and I don’t even remember reading it. MY MISTAKE. At that moment, I just didn’t want another happy accident to happen. Even though I wouldn’t have had it any other way. They’re the best human beings that have ever happened to me.

For those who don’t know, I had my first son when I was 19… in the midst of an abusive relationship. After leaving that situation and meeting Kyle, not too long after we got together, we were pregnant. Despite using other birth control methods, I still got pregnant. So… I thought getting my tubes tied would be the best decision for me.

For the past 3+ years, I’ve experienced some symptoms that I didn’t have prior to having Cohen or getting my tubes tied. Just to name a few…

At first, I wrote it off as hormones.. body changes after second baby, blah blah blah. After a year or two… the issues weren’t going away + they only seemed to be getting worse or adding more symptoms. I would cut out diary, meat, sugar, etc. Daily yoga + walks. Nothing has helped. So, I started to do some research. Yeah, Dr. Google and me are cool. Judge all you want. I’m thinking PCSOS, Edometriosis… Something a lot those lines. 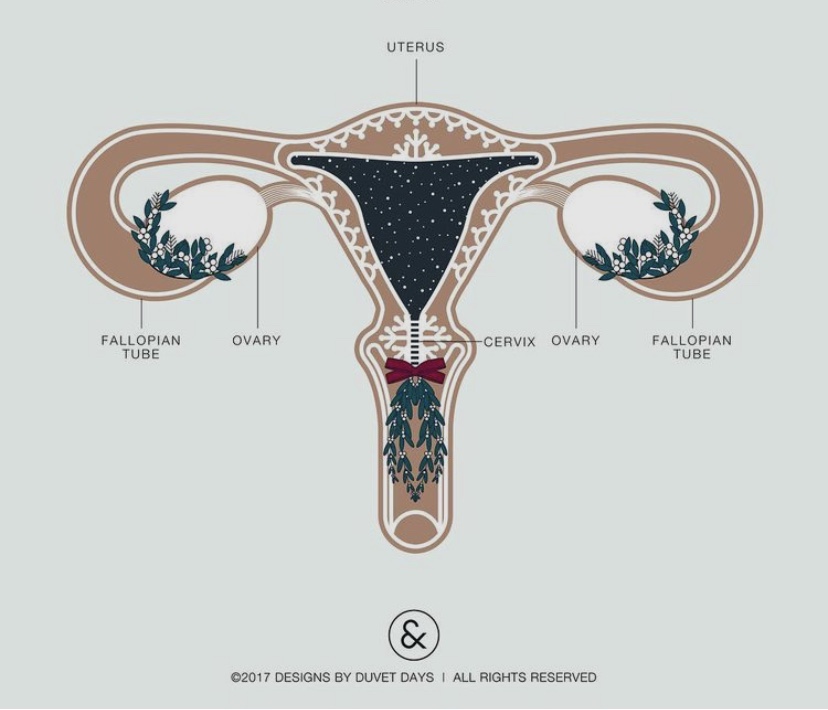 I’m thinking… is this even a real thing? It depends on who you ask. Most say it’s a myth. Some say it’s a real thing + a risk of getting your tubes tied. There are lawsuits pending + groups that speak against tubal ligations because they believe to have suffered from PTLS. There are forums that I’ve stalked looking for answers. A statistic from a tubal ligation reversal specialist;

Roughly 37% of women suffer from Post tubal ligation syndrome, following tubal ligation surgery. It is also said that of those 37%, women who have had their tubes cauterized at a younger age are at a higher risk for this syndrome.

September 2018, I finally go for an annual check up. I express to my primary doctor the issues I was experiencing. She didn’t seem too concerned + suggested I go to an OB to get an ultrasound + get my hormones tested to make sure but everything looked good. She does a pap smear and it comes back normal. Did a full blood panel, no red flags. Nothing to worry about, right? I’m a healthy 25 year old woman.

Then why do I feel this way? Am I just depressed? Should I be going to a psychologist? This body doesn’t feel like mine anymore… I haven’t felt myself.

Side note: They’ve actually preformed experiments on female lab rats with cutting tubes and/or removing the uterus to see how it affects the brain due to blood flow. What the experiments revealed was it did in fact have a negative affect on their brain and blood flow throughout their bodies.

Despite having all of these issues, I push through because #momlife. Some days are better than others. Y’all know how it is. 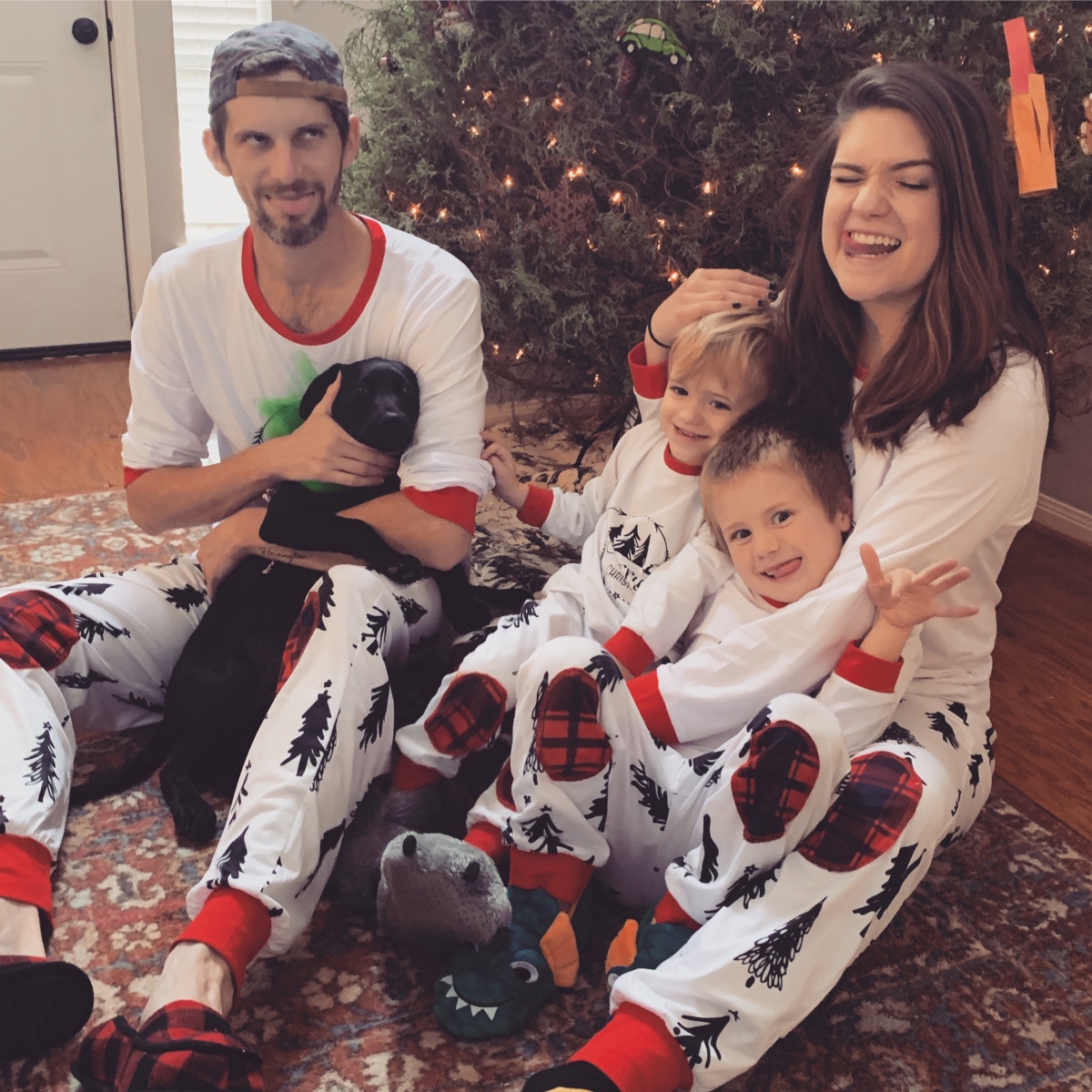 When the new year came, I decided to call a tubal reversal doctor to set up a consultation. I read women with PTLS that have had the reversal surgery and the symptoms dissipated within months of having it.

I spoke with one of their nurses, going over my medical history and surgical file. It was extremely informative + helpful. They said I’m a good candidate for the surgery… BUT insurance doesn’t cover it. Because it’s an ELECTIVE surgery. It’s not medically necessary so insurances doesn’t touch it. UGH. We’ll see how this process goes.

Next stop, OBGYN… Keep ya posted.

Despite being nervous to post this… I’m sharing this hoping that it will bring awareness to something that isn’t talked about all that much.

Have any of you dealt with PTLS or PTLS symptoms? If so, please contact me via comment, DM or email.

Shout out to my loving + supportive husband for always being there.

Men, you have no idea how hard it is to be a woman.

One thought on “What Made Me Change My Mind?”